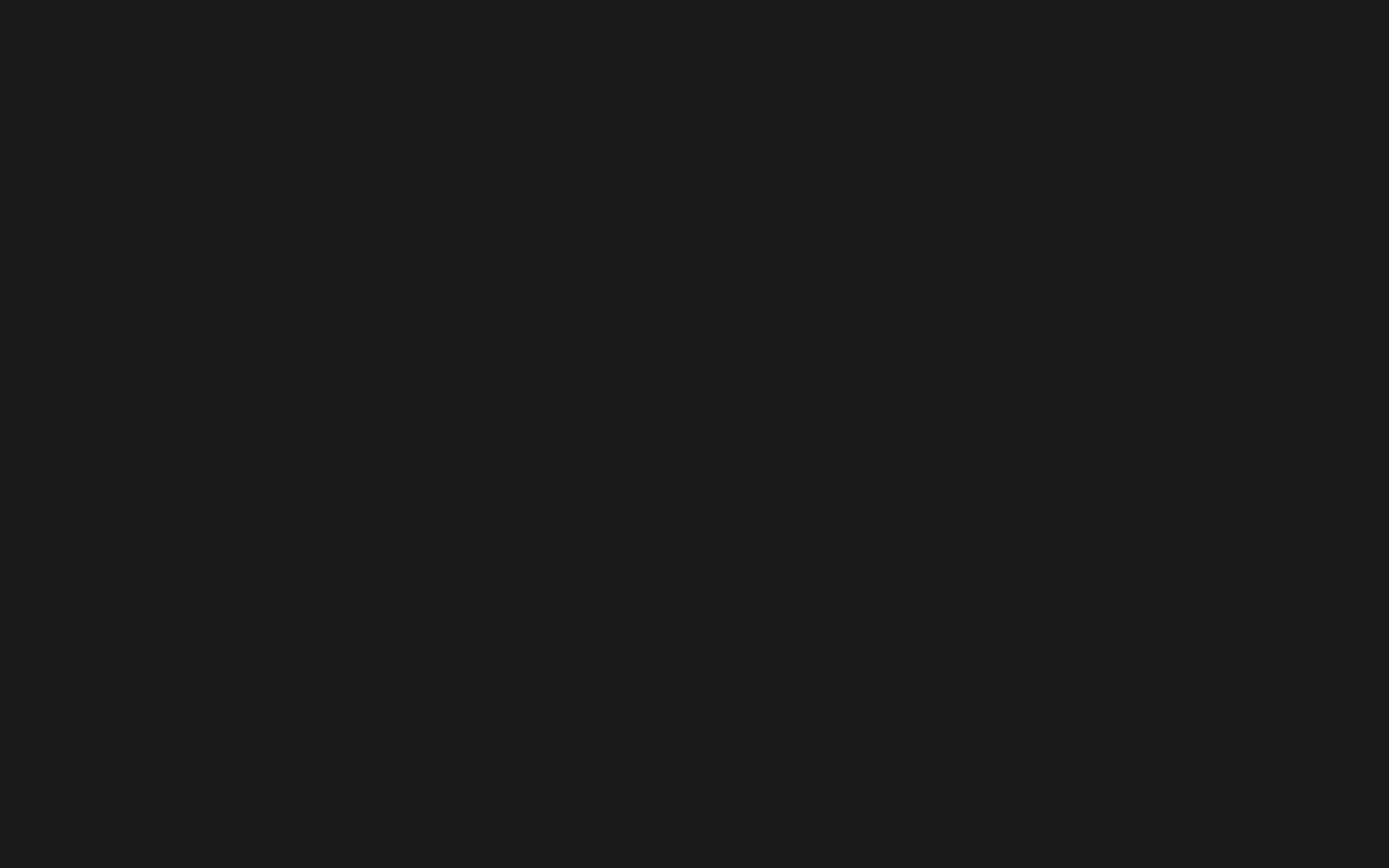 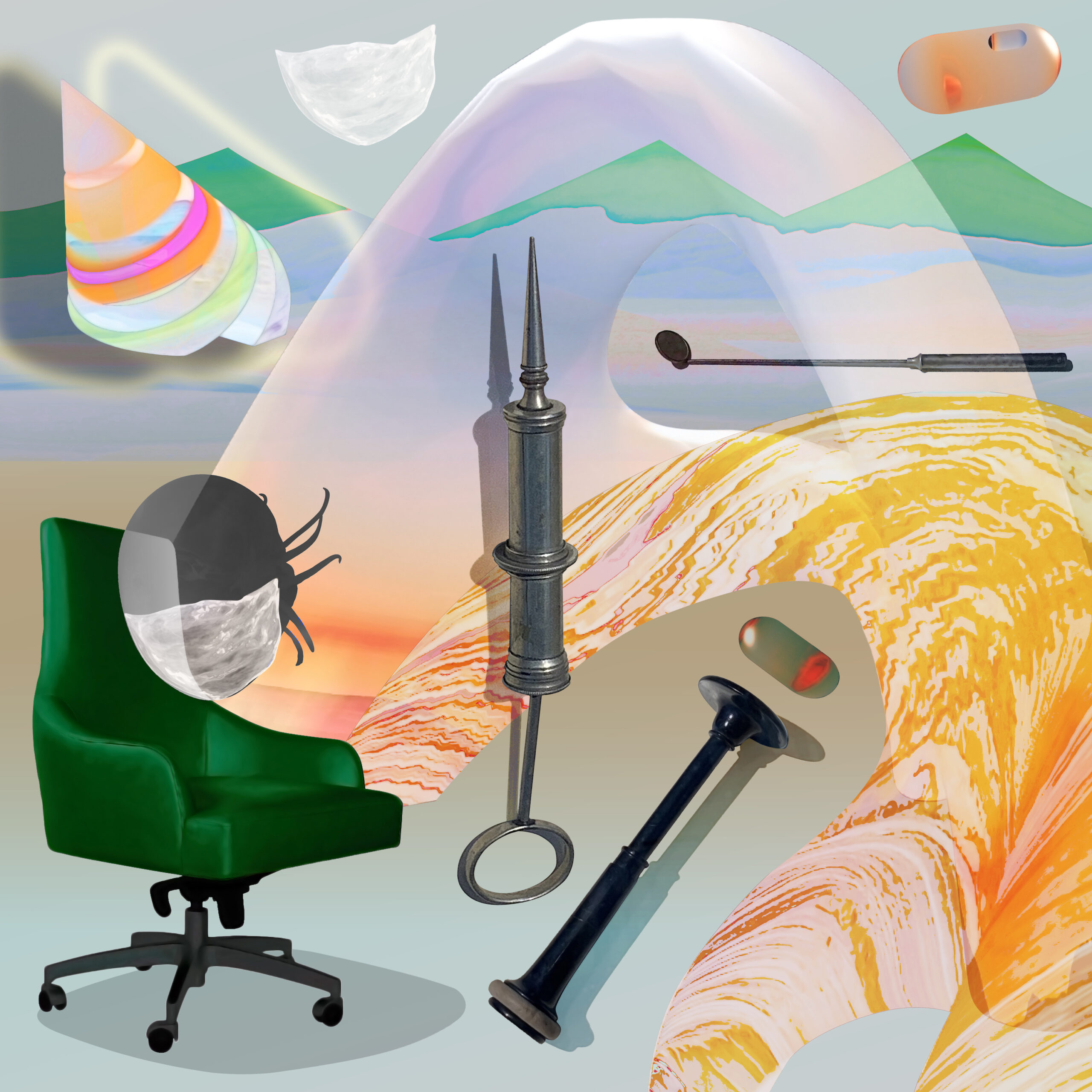 “‘Brave New World Symphony’, with inspiration from Huxley and Dvořák, is one of those titles that makes you wonder why nobody’s thought of it before. Like the music itself, it’s instantly recognisable and yet surprising.” – Electronic Sound

“Imagination has always been the Shanghai Restoration Project’s beating heart, and it has perhaps never been more timely than on Brave New World Symphony. Through this collection of carefully constructed melodies, the Project once again offer us an innovative alternate reality just close enough to bask in for a while, well-crafted electronic comfort for an increasingly digital age.” – Pop Matters

“The nine tracks that emerge are reflective and adventurous, purposefully using the freedom provided by musical experimentation to protest their sudden inability to physically move. ‘Involuntary Prophet’ acts as an initiation of sorts, the alluring atmosphere and hypnotic beats evoking a ritualistic rhythm, as if you’re being ceremoniously welcomed into the world of the SRP. ‘Present Continuous’ follows, and sees the twosome incorporate vocals as if they’re instruments themselves, and the pulsating ‘Night Odyssey’ is a highlight from the album’s latter half.” – Loud and Quiet

“‘Zoom Christmas’ brings the album to close: a poppy, optimistic-sounding instrumental track that puts a positive spin on seasonal restrictions, its title and its music conjuring up a convivial digital gathering, people making the best of things under difficult circumstances.” – Financial Times

“Balcony Garden and Positive Disintegration are your ear worms, but ultimately this seamless blend of free jazz, futuristic electronica and found exterior sound is transformative throughout” – NARC

“‘Involuntary Prophet’ is the definite standout moment, as Liang and Yunfan masterfully deliver an emotive, piano-driven deep house cut that’s as good as anything 2020 has offered up. There are moments of lullaby calmness as ‘Hart Island Hymn’ employs mostly harmonious vocal overlays and shows what you can do with minimal instruments and a beautiful voice.” – Now Then Mag

“While many musicians have composed studies in isolation, heartfelt elegies and protest tracks, few have sought to produce cheer ~ perhaps because it has been so hard to access. This album’s sanguine attitude is a rare reminder not to give up on joy” – A Closer Listen