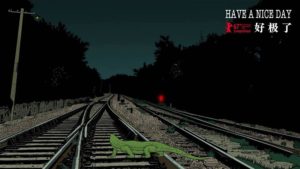 SRP partners with the location based app Detour and KQED to tell the history of San Francisco’s Chinatown. Learn more 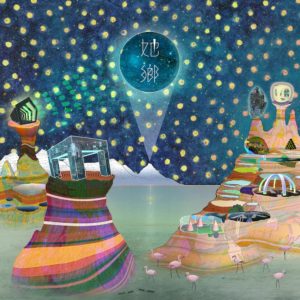 Our new album Life Elsewhere, a collaboration with Zhang Le (张乐) and Sun Yunfan (孙云帆) has been released. Check out 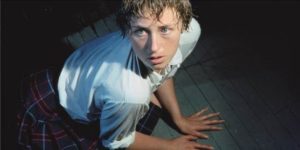 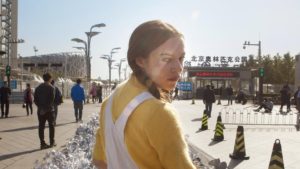 Two of our songs are featured in the new Viceland show States of Undress. Watch the trailer here.

What’s up with That?

Our newest album What’s up with That?, a collaboration with the award-winning animator Lei Lei is now available. Read about 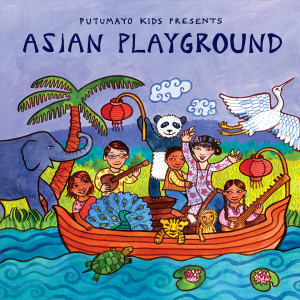 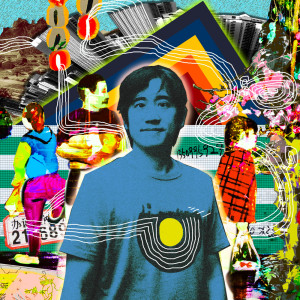 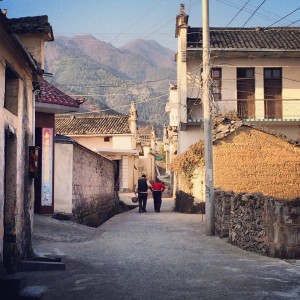 Down to the Countryside

Down to the Countryside, a short film about China’s dying villages, featured on NPR. Directed by Sun Yunfan (孙云帆) and 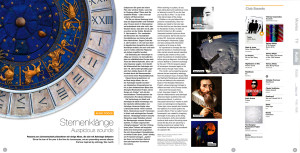 Our Zodiac album is featured in Lufthansa Airlines inflight magazine and audio programming.