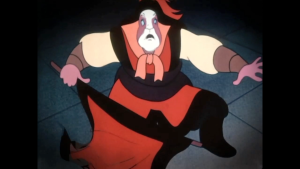 An album inspired by old Shanghai films. Video by NeochaEDGE. 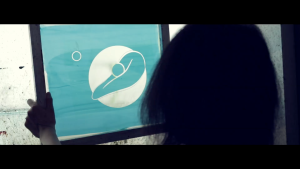 sum of all things nini

A song created from the sounds of artist Nini Sum at work. 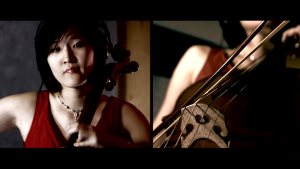 In a Faraway Place 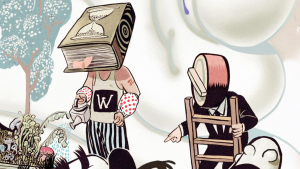 “New Tea” features the artwork from members of NeochaEDGE, a creative collective based in China. The video was edited by Benjamin 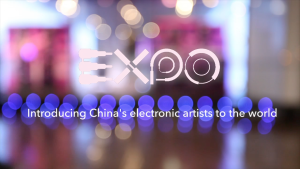 A ten-track compilation curated by SRP and NeochaEDGE showcasing the leading independent electronic artists in China. Its release coincided with

An album inspired by the Chinese Zodiac. Video by Radis Jensethawat. 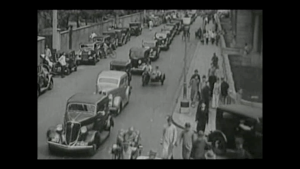 From the album Story of a City featuring vocals by Michal Towber. Video by Don Le. 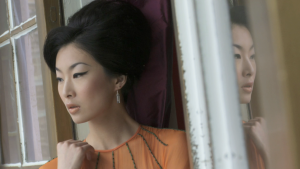